Youth Unemployment in Uganda Has Been Misdiagnosed 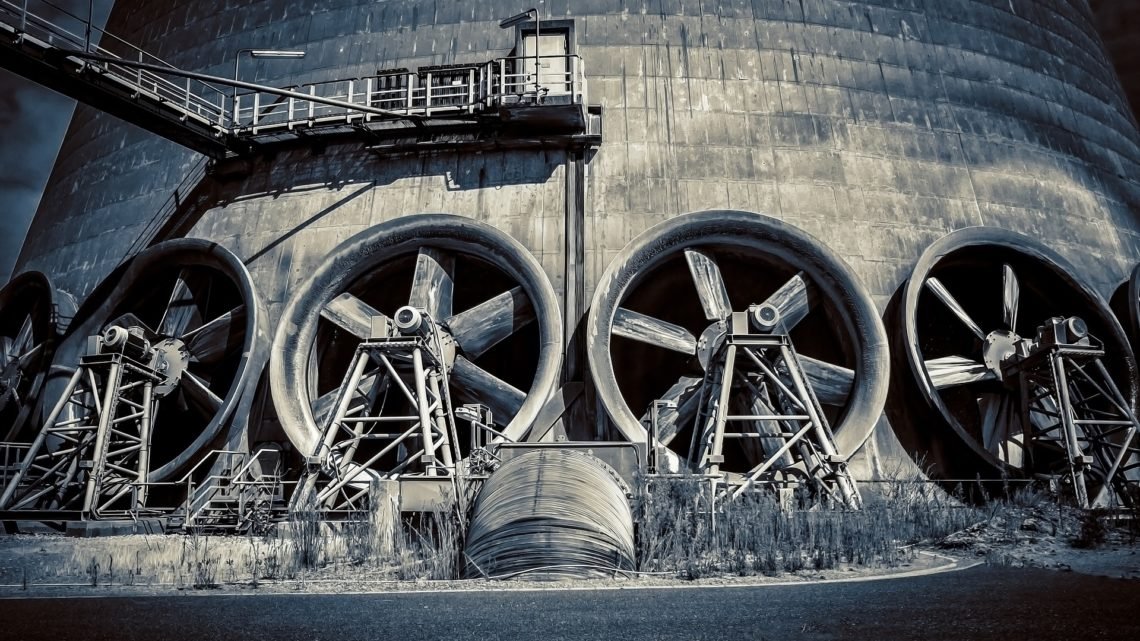 There is no scarcity of initiatives to address youth unemployment in Uganda. In recent years, well-intentioned donors have established programs in the country aimed at putting young people to work. At the same time, the Ugandan Government has set out several strategic plans and initiatives to tackle the issue. This level of donor and domestic interest is unsurprising: Uganda has one of the youngest populations in the world, with 78% under the age of 30, representing significant development potential. But if left untapped, it could turn into a major development challenge.

Despite job creation efforts, the youth employment challenge has hardly diminished. It’s time to reassess the program and try something new.

But the unemployment statistics for Uganda are misleading. In reality, Ugandans, and especially young Ugandans, are highly likely to be underemployed, in precarious and non-rewarding work, or in jobs that cannot offer decent incomes. 83.5% of the Ugandan population aged between 15-29 work in informal jobs, and that figure is 10% higher for young women than men.

Although informality doesn’t necessarily imply poor job quality, in Uganda, there is a strong correlation between the two. 41% of the total working-age population is engaged in subsistence farming, which means that a substantial proportion of the workforce neither generates an income, nor engages with markets. Overall, the high prevalence of informality skews the unemployment rate, resulting in an inaccurate reflection of the realities of the Ugandan labour market.

It’s therefore essential to consider the quality of employment and develop interventions to tackle underemployment and poor job quality. With the majority of Ugandans working in near-subsistence agricultural or informal, low-productivity household enterprises where jobs are precarious and low-paying, Uganda’s main challenge lies in responding to the increasing lack of decent jobs.

Working with the Private Sector

Youth in low-income countries have widely been thought to be lacking the skills, competencies and knowledge to enter the workforce. This belief that the deficiency is on the labour supply side has resulted in skills interventions – and many of them. But with no clear link to a real job in the labour market, young people found that opportunities to apply (and earn a wage from) their newly acquired skills were extremely limited.

Over the last decade, there has been a rapid growth of the Ugandan labour force. More than a million young people are entering the job market each year in the country. But this has not been met with a commensurate increase in the number of formal jobs available. Although Ugandan youth are commonly regarded as highly entrepreneurial – and it’s true that Uganda hosts the greatest number of young entrepreneurs on the continent – in reality, most youth-run businesses are small-scale and informal, with little employment-generating effect and a very high discontinuation rate. Like many low-income countries, Uganda’s economy is dominated by these micro-firms, the vast majority of which emerge through necessity, rather than opportunity.

The country is facing crucial systemic barriers that limit economic growth and job creation. Chief among these is an unfavourable business climate, characterised by an often-prohibitive cost of doing business, and limited access to start-up or scale-up capital.

But the poor quality of basic education also inadequately prepares youth for work, and limited infrastructure to support business operations and logistics means businesses struggle to engage with markets. Collaborative action is required by donors working with private sector and government to stimulate transformative growth, improving the quality and quantity of labour demand, whilst also linking firm growth to the creation of job openings specifically targeted at youth. Equally, all skills interventions need to be demand-driven, so that training is responsive and relevant to market needs.

The Challenge Fund for Youth Employment

The Challenge Fund for Youth Employment, implemented by Palladium in partnership with VSO and Randstad, launched its first call for proposals in Uganda in December 2019. The fund is prioritising working with private firms in high potential sectors, to improve the functioning of these markets and upgrade firms in high-potential sector value chains. To avoid ‘skilling for skilling’s sake’, or indeed, firm growth without a proportionate increase in youth employment, the fund requires implementing partners to demonstrate a direct pathway to improved productivity and sustainable job creation.

The fund offers a real opportunity to reframe the discussion and action around youth unemployment in Uganda. With the working-age population projected to double by 2040, it’s clear that business as usual will not cut it. The fund welcomes applications from private sector partners that consider structural barriers to firm growth and are willing to test innovative approaches to create or improve jobs for youth.

The Challenge Fund for Youth Employment is looking for ideas that provide decent work opportunities for young Ugandans and include a clear link between labour supply and demand. Read the Uganda Scoping Report and learn more about how to apply for the Challenge Fund. Deadline for first round applications is 15th February 2020.

Tackling Mental Health in the Workplace

Digital Skills are Key to Youth Unemployment in Nigeria

Personalising Support for the Long-Term Unemployed: Can Digital Do the Job?

Deploying capital to achieve social impact with a financial return.

This is off canvas menu widget area. To enable it add some widgets into Appearance – Widgets – Menu Section, and go to Customizer – Main menu to set the icon position.

Tackling Mental Health in the Workplace

Youth Unemployment in Uganda Has Been Misdiagnosed

Digital Skills are Key to Youth Unemployment in Nigeria